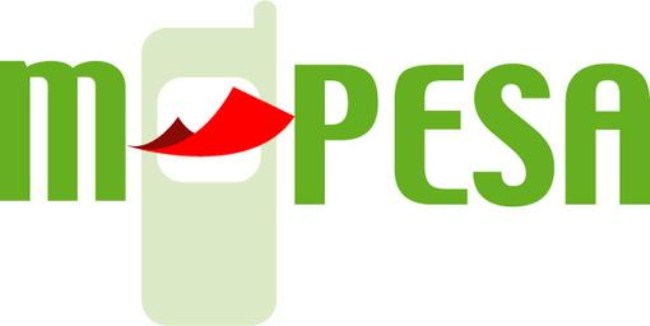 The year is 1903 and the race is on to build the world’s first piloted airplane. There were two main contenders, but as we all know it was the Wright brothers whose efforts ended in a patent. The lesser known adversary, Samuel Pierpont Langley, had received two grants from the War Department and Smithsonian respectively to develop the same concept, while the Wright brothers worked tirelessly from their garage with neither funding nor government backing.

Bringing your product into new markets can be a risky challenge for any business; even if you have the financial backing or the support of influential organisations and government you are still not guaranteed to succeed.

We were recently reminded of this by the decision from Vodacom to shut down M-PESA in South Africa by June 2016.  Despite its backing by telecom giant, Vodafone, and numerous advertising campaigns towards the end of 2015, M-PESA failed to integrate into the SA market.

Why M-PESA failed in SA

Despite M-PESA’s success in other countries, their market entry strategy for SA was littered with holes. In 2010 it launched in SA with the goal to onboard 10 million people, by 2016 they had little over a million registered users and of those only 75 000 were actively using it.

Our market differed fundamentally to Kenya, so much so that it was fatal to M-PESA’s success. Our banking environment was already far more mature, which meant we had more restrictive banking laws. This maturity also meant that our numbers of ‘unbanked’ people were far lower and whose needs had already been satisfied by institutions like Shoprite and FNB, whose products (Money Market and eWallet respectively) had a much larger presence than Nedbank (with whom Vodacom had partnered with).

The M-PESA product itself was a copy of what it was in Kenya, an unattractive USSD model that was inflexible to our unique culture of banking habits. Unbanked South Africans had ingeniously piggy-backed on existing technology to solve the problem themselves, trading airtime as an informal currency exchange. Essentially, our culture was not a good fit for M-PESA, and similarly M-PESA is not a one-size-fits-all solution for other countries.

Whether it’s 1903 or 2016 you are not guaranteed business success just because you have funding or support from ‘the powers that be’. You need a thorough understanding of the market that you’re entering and a product that is sympathetic to its needs. A good way to do this is figuratively hit the reset button on your product and then tailor it to the market you are entering.

Run the numbers and know your capital appetite, even if you cannot capture a market entirely (perhaps due to the presence of competitors) you could be equally satisfied by a smaller percentage of it.

Lastly, do not be put off by existing competition in the market, just as Samuel Pierpont Langley did when he dropped the airplane project the moment the Wright brothers patent was official. Remember how not so long ago our markets were saturated with Nokia and Blackberry phones? Competition does not mean you forfeit your opportunity at a slice of the pie, which is great news if you are hungry for success.