Bitcoin and Blockchain technology has surged forward as the potential for the next biggest disrupter in the finance industry. Last year Wall Street showed just how serious it was about using their tech when larger financial institutions like Citi, Nasdaq, Visa and others invested in Chain.com, a Bitcoin Blockchain services provider. 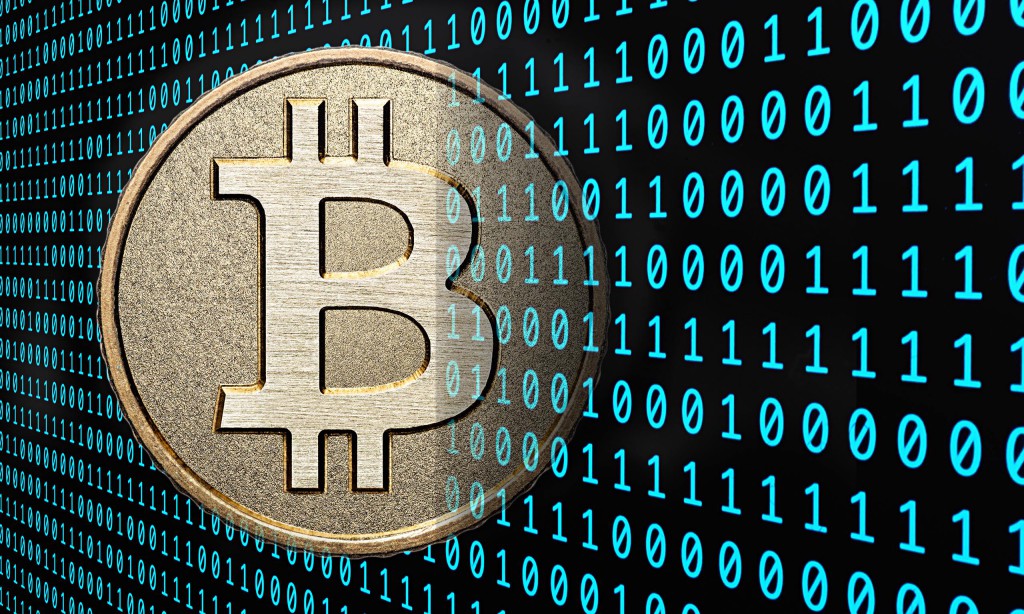 Bitcoin started off as a digital currency, it was a convenient way to transfer money without a ‘middleman’. However the tech that forms the foundation of Bitcoin, Blockchain, emerged to be the real disrupter.  “A blockchain is a public ledger of all Bitcoin transactions that have ever been executed. It is constantly growing as ‘completed’ blocks are added to it with a new set of recordings. The blocks are added to the blockchain in a linear, chronological order.” – Investopedia.

Blockchain technology could completely alter the paradigm of banking by changing the way we transact and make digital authorisations, offering irrevocable proof of ownership with a traceable history. Or it could fail. But already it has sparked new innovation, particularly for start ups and in financial tech as a new authority standard, acting as a sort of digital notary stamp. In South Africa alone we have seen innovative development with Blockchain technology; Everledger uses the tech as a permanent ledger for diamond certification, BitPesa is a universal payment and trading platform for Africa, BitX enables people to buy and sell Bitcoin with Rand, and Custos Media Technologies is a startup that is using the technology to crack down on media piracy.

Blockchain as a disrupter for banks

There still does not seem to be a general consensus as to how the future of Blockchain is going to play out. Start up and fin tech companies cannot seem to agree on which direction it should go.The technology is still in its infancy, which means its future is flexible. The code underpinning Blockchain can be used for a multitude of applications, including authenticating transactions, share trading, auditing, digital authentication of other mediums such as eBooks, research papers, and even music.

Perhaps most interestingly is how Nasdaq is using a Blockchain network in a pilot to automate the process of managing and trading shares of private companies, an often expensive and labour intensive operation. Blockchain allows the transaction to take place securely, records it on a public ledger, and continuously syncs so that every ledger is updated with all the details of the transaction

Most likely the initial phase of Blockchain will be to make existing processes more efficient, secure, transparent, and cheaper. Once it has made its mark and built trust in the industry and in users, the next phase will be for projects we haven’t even thought of yet!

As with any new technology there are challenges; the average consumer doesn’t trust Bitcoin as they do the Rand. Convincing them to use it on a large scale would require an industry-wide adoption – which means the banks will need to work together, and it may need to be government-backed, to ensure this digital currency a future. No matter the challenges of ensuring its adoption, the potential of the digital ledger technology that underpins Blockchain is revolutionary and is sure to disrupt the financial sector irrevocably. I would say: Watch this space!